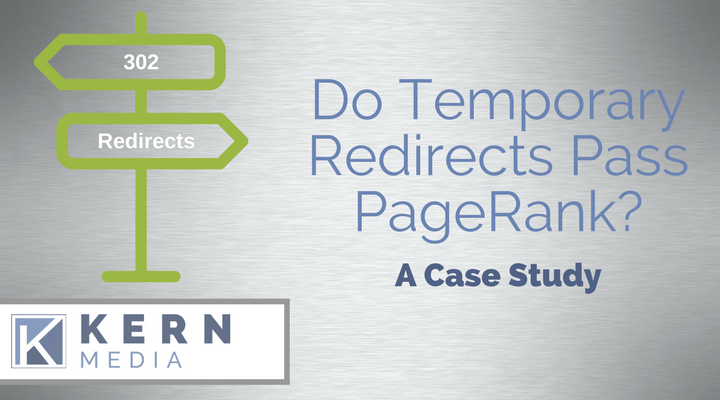 The Backstory – I never truly believed Google’s statements that 302 redirects no longer lose PageRank, a story that made quite the buzz back in the summer of 2016. Here is the tweet from Gary Illyes:

So, I decided to test it. What I discovered in the weeks ahead was not what I expected, nor what I was (secretly) hoping for.

On August 31st, 2017, I decided to conduct a small experiment with my (mostly neglected) guitar gear blog, Six String Soul. Due to time constraints and monetization challenges, this site has become more of a “testing ground” in recent years. Years ago (2003) I created a directory of guitar gear manufacturers, and the directory already had a fair amount of organic search engine traffic coming to it.

All of the directory pages were nested under a single child page, so I could also change the URL structure rather easily (by simply changing the parent page slug) as well as implement a subdirectory-level 302 redirect in my .htaccess file. Thus, this test was easily feasible. It essentially launched in a matter of minutes.

What I didn’t realize (until the time of this writing) is that my redirect rule actually created a redirect chain.

One might think that this could lead to a decline in organic search traffic. Did it? Let’s find out.

For perspective, exactly one week prior to launching the test, organic search traffic (from Google) to all URLs in the /guitar-equipment/ subdirectory was up ~15% over the previous week.

This growth was a bit higher than the entire month prior to the test’s launch. Organic search traffic from Google was up ~4% over the previous month.

Surprise! Organic search traffic from Google continued growing, and was now ~17% higher than the previous month (to URLs in the new /guitar-gear/ subdirectory). For clarity, I don’t think the 302 redirects were causing this growth, but they certainly didn’t appear to be causing a decline.

The growth slows, however, organic search traffic from Google was still up ~4% (to URLs in the new /guitar-gear/ subdirectory). 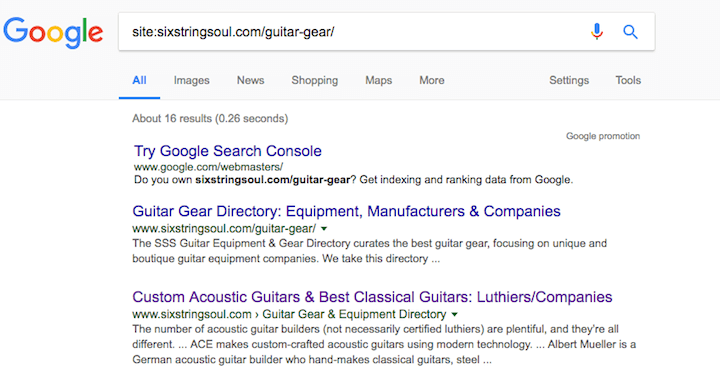 A little over three months later, the (old) /guitar-equipment/ subdirectory is out of Google’s search results (and out of the index from what I can tell). Again, I wish had taken a screenshot earlier, but I seem to remember this not taking very long. There was a time (perhaps for 1-2 weeks) when both subdirectories were indexed simultaneously, but the (old) /guitar-equipment/ subdirectory eventually fell out of Google’s search results (and likely, its index).

For full transparency, here are the omitted results. No real pages from the (old) /guitar-equipment/ subdirectory.

So what can we learn from this? Here are my takeaways in light of some common questions about 302 redirects.

My conclusion is that what Gary Illyes and John Mueller stated (in the summer of 2016) is in-line with what I’m seeing. 302 redirects pass page rank. If they didn’t, then I would expect some level of (Google) organic search traffic decline (more as a result of external links than the site’s internal link graph, which did not change). The pages in the old /guitar-equipment/ subdirectory had built up links over the years, and Google had replaced this old subdirectory with the new /guitar-gear/ subdirectory in Google Search Console.

Does this not suggest that Google is applying the external link equity to the new subdirectory, regardless of the 302 redirect?

Change can be hard, and SEO consultants have been trained (over many years) that 302 redirects are “bad” and 301 redirects are “good” in situations where a URL address has permanently changed (such as in a site migration). Sometimes we see results in our SEO efforts that contradict what Google states, and are left wondering what to believe and what not to believe. But, in the case of 302 redirects passing PageRank, it seems apparent that Google’s statements are true.

What have you seen in your own tests and client scenarios? 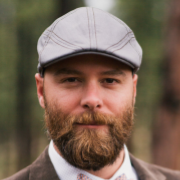 Dan Kern is a top Colorado SEO expert and Founder + Principal Consultant of Kern Media. He works closely with his clients to ensure their traffic gains meet their revenue goals. He enjoys teaching company staff and small business owners, entrepreneurs and bloggers how to SEO in a natural and compelling manner that both users and search engines value. 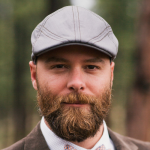 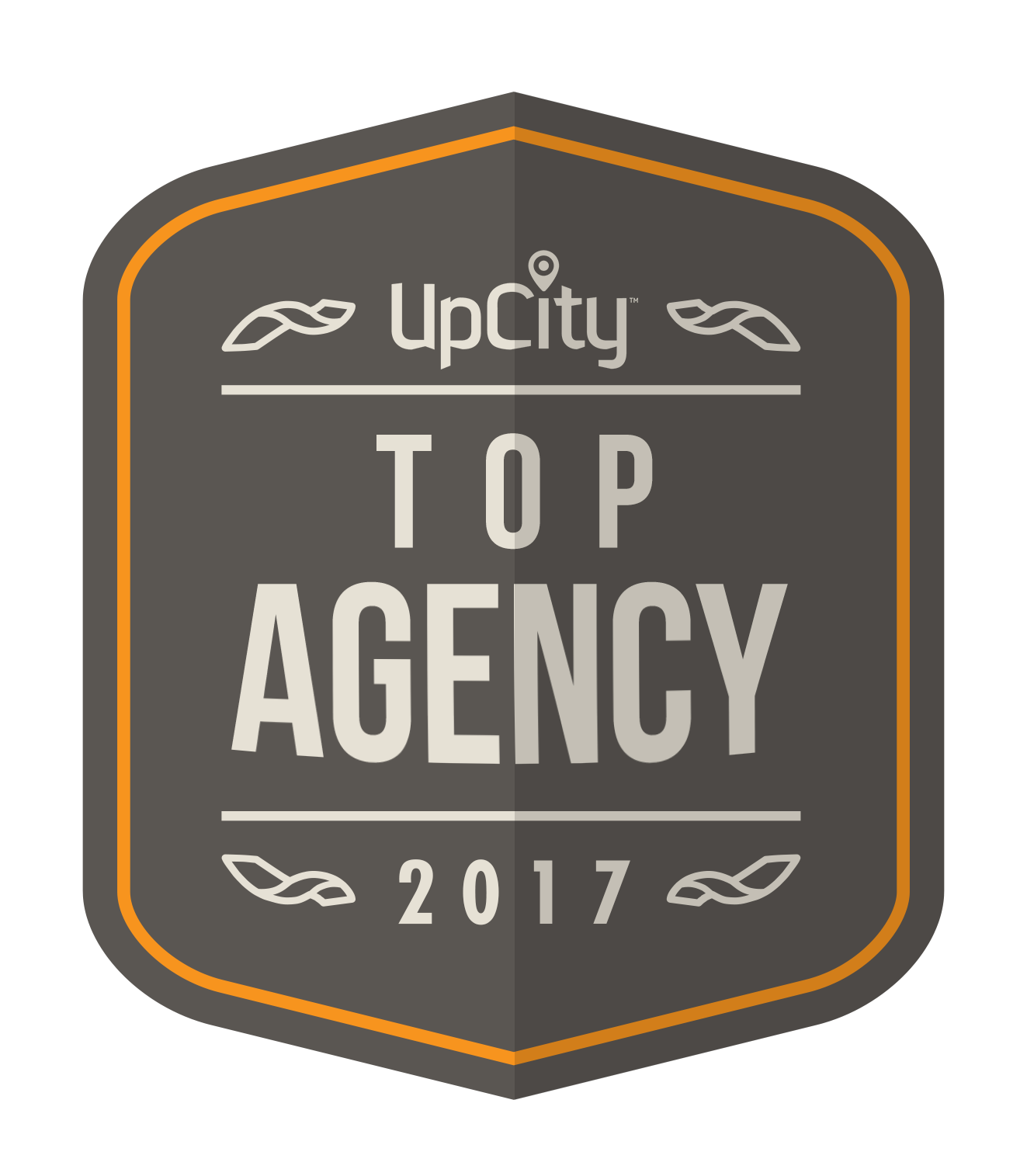 We highly recommend the Ahrefs and SEMRush. Find your competitors' keywords and target them. Type a keyword below to test out SEMRush.

This link will take you to SEMRush.com, with whom Kern Media has an affiliate relationship. It's a highly recommended tool.

Still looking around? What are you looking for? If you contact us, maybe we can help.

Simply email us. We like to help people, whether they're curious about a technical SEO issue, ranking troubles, content optimization, or anything else related to SEO and inbound marketing.